Watch out for stray footballs and plenty of kids in footy gear at Goulburn races on Sunday as Goulburn Junior Stockmen Rugby League Club tackle their registration day as part of the on-track Family Fun Day and associated events.

Despite the prediction of rain and a genuine wet track in the tablelands, come Sunday all involved are still hoping that both the “races and rego” will proceed as planned.

“We are thrilled to have the Goulburn Junior Stockmen on board as part of our raceday in this way,” Ms Fife said. 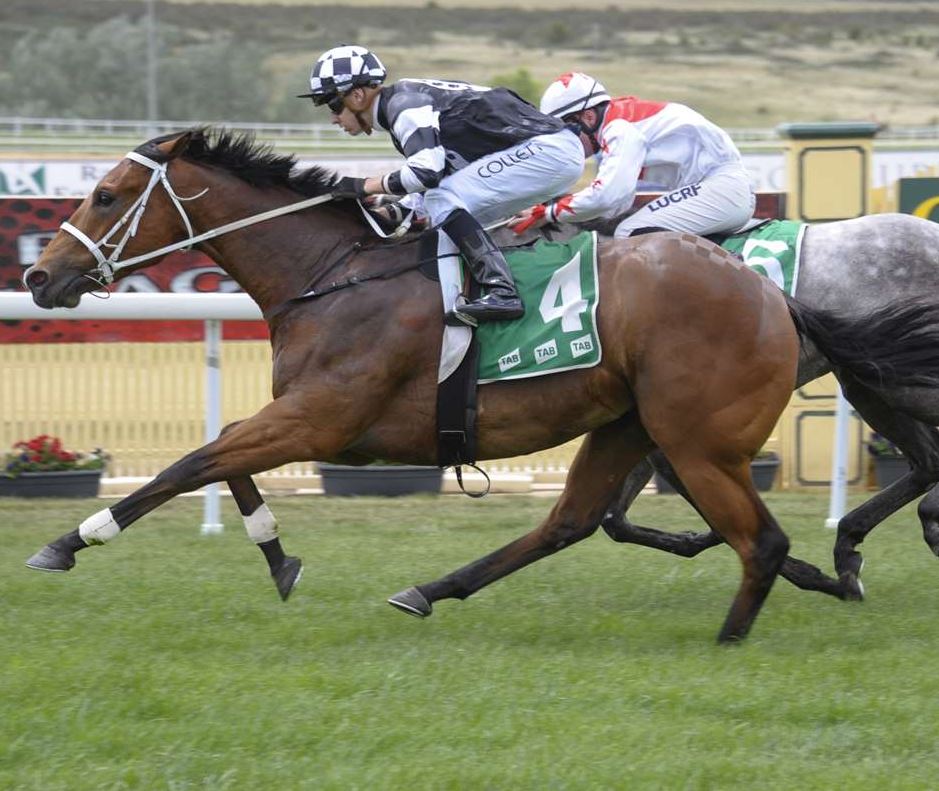 “The race club, just like junior sport, is part of the wider Goulburn community and is always open to hosting sporting groups for registration days or other related functions.

“The facilities on-site give sporting clubs plenty of options and combining with a raceday like Sunday’s Family Fun Day is a ‘free kick’ for both organisations!”

The seven-race card has attracted a strong set of acceptances with Danny Williams the main local hope of repelling a host of raiders from city, provincial and country yards.

The gelding is a dual acceptor at both Goulburn, in The Best Western Plus Class 2 Handicap, and in Saturday’s TAB Highway Hcp at Warwick Farm where he is a $4.60 chance.

William’s indicated his high hopes for the Not a Single Doubt gelding after the trial, commenting on social media: “They don’t trial any better than Southern Appeal did this afternoon at Goulburn.

“Wouldn’t you agree? He’s only won one race, so the Country Champs might be a bit soon for him, but if he happened to get a run has the class to win it.”

Another galloper that could easily fall into the category of ‘promising’ on Sunday is the Freedman brothers’ trained Off Her Roca.

The filly was a last start winner at the tablelands track over 1400m in just her second race day outing. The way she wound up late suggests the extra furlong on offer in the Goulburn Junior Stockmen Class 2 over a mile is just what she is looking for now.

Despite being a stranger to a track rated anything other than good, the filly is sitting safe in the current TAB Fixed Odds market at $3.90.

Sunday’s race meeting offers all kids free entry and a free sausage sizzle. There will also be complimentary lolly bags, face painting and a jumping castle.