Leading bookmakers past and present will be honoured at Rosehill Gardens this Saturday as the Australian Turf Club joins with the NSW Bookmakers Co-Operative on Bookmakers Recognition Day.

Four bookmakers with more than 200 years’ experience will be formally acknowledged on the raceday which highlights the contribution of bookmakers at racecourses across NSW and the colour they bring to a day at the track.

Saturday also sees the running of the Listed $150,000 Drinkwise W J McKell Cup – part of a series of Winter middle distance and staying events – on a 10-race card starting from 11am. 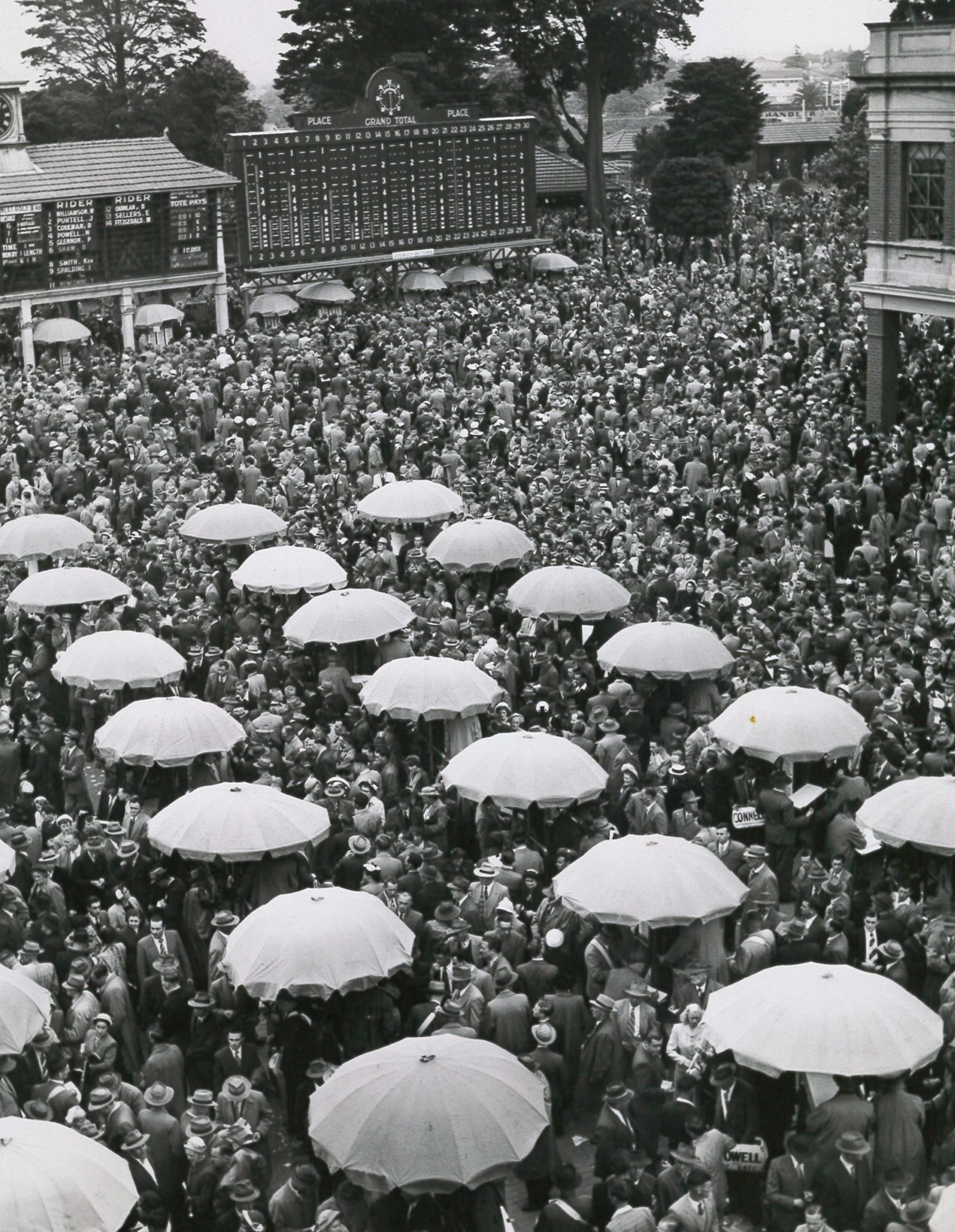 Australian Turf Club Executive General Manager Racing and Wagering, James Ross said bookmakers were a crucial part of a day at the races.

“We are pleased to recognise these important stakeholders across NSW and honour four bookmakers who have been a part of the Sydney and NSW racing industry over many decades,” Mr Ross said.

“The Australian Turf Club works closely with our on-course bookmakers and the NSW Bookmakers Co-Operative in offering punters the best value in Australia, including the strongest ring in Australia in Sydney.

“This annual raceday recognises the role on-course bookmakers play in shaping wagering markets and importantly the colour and atmosphere of a day at the track.”

“It is important to recognise not only those members from the metropolitan region but also all bookmakers from wider NSW.”

Surf Dancer for trainers Gai Waterhouse and Adrian Bott with jockey Rachel King has opened a $2.80-$3.10 TAB favourite in the Drinkwise W J McKell Cup. The stable is looking to win the race for the third time in the past seven years.

Dr Drill for trainers Ciaron Maher and David Eustace and to be ridden by Keagan Latham has been strongly supported from $6-$4.60, on the same line of betting as the Chris Waller-trained and Willy Pike ridden Skyman ($4.60).

Waterhouse and Bott also saddle up Youth Spirit ($6-$5.50) while jockey Jay Ford, who will ride Welsh Legend ($11-$12) for trainer Chris Waller, is shooting for his fourth W J McKell Cup.

For all racing, hospitality, general and full ticketing information for Saturday and upcoming racedays visit here.

Each has a race named in their honour on Saturday.

*Warren Woodcock Snr
Since 1983 Warren Woodcock aimed to operate differently to other bookmakers on course, one of the first to entice punters with giveaways and promotions as well as COLOUR! His investment on course and bullish belief about the role of bookmakers built great respect among punters. Passed away in Feb 2022.

Barry Cook
From Armidale greyhounds in 1966 to the biggest meetings in Sydney, Barry believed in his staff to give him the edge over punters. Alongside fielding at HQ, memorable days included bush and picnic meetings such as Wean and Bong Bong. Retired from Sydney racing in Jan 2022

Roger Norton
Licensed on the South Coast in 1961 as a 20-year-old, Roger has fielded across NSW and ATC on local and interstate rails. Holding positions as mayor of Cooma Monaro and chairman of Canberra Racing Club along the way, Roger believes that “the best people in racing are the best kind of people, full stop.” Still fielding in Canberra.

Robert Patricks
Beginning in Armidale in 1961, “Bob” largely focussed his fielding to the north of NSW until, tired of the winters, he got his NT license in 2004 and now relocates each year for the Darwin Cup carnival. Memorable moments include once accepting payment of a box of lettuces for a lost bet – ahead of the times! Swansong at Kununurra Cup (WA) in 2022.