Promising dual-winner Zoo Station, logically an Animal Kingdom protégé, has been primed for Saturday’s Royal Randwick TAB Highway by a Bathurst and a Dubbo trial within a lion’s roar of the spectacular Western Plains Zoo. 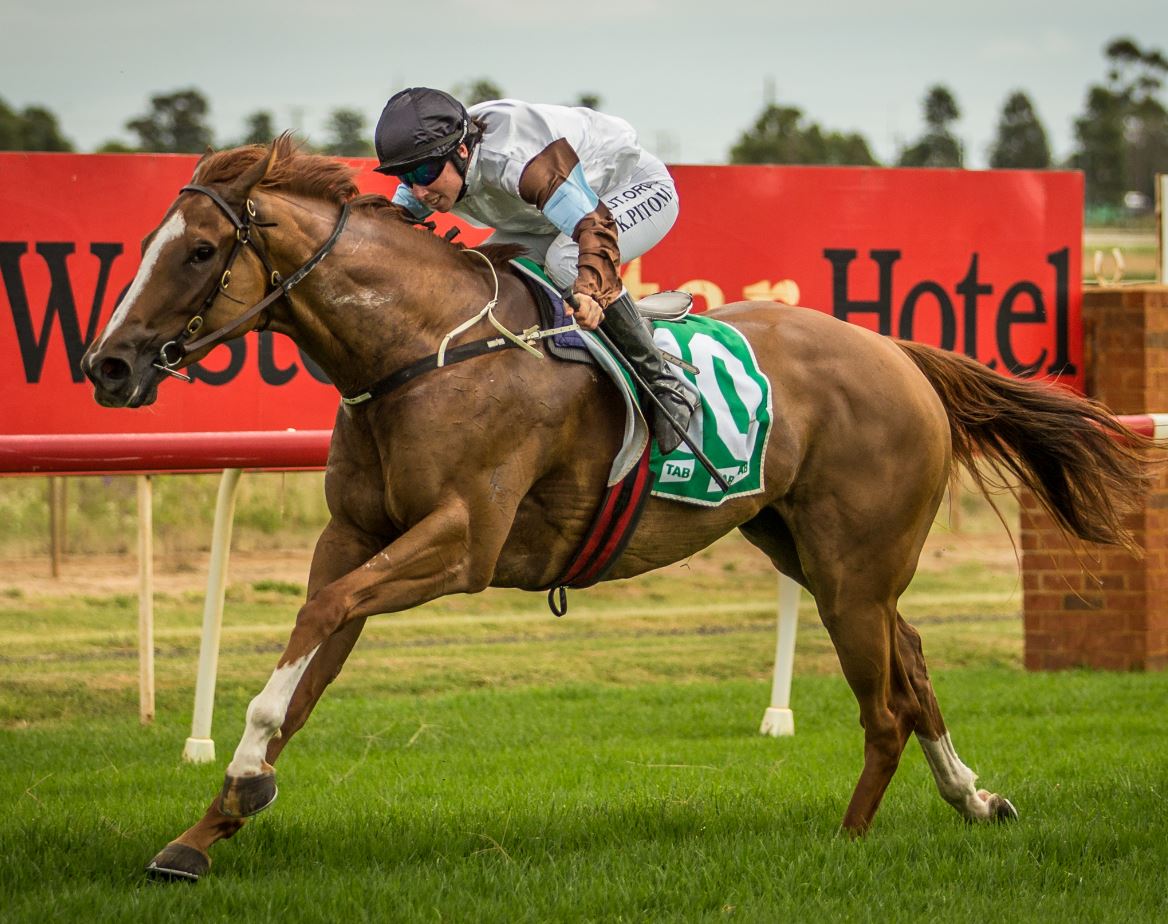 With unprecedented prizemoney looming and the regional championships on the horizon, Gayna invariably produces a smart one from her Bathurst and former Mudgee stables.

That includes the recently retired flyer I Am a Cool Kid, after her performed sprinters Galaxy Warrior and Noel’s Gift.

The race attracted a booming 34 nominations before capacity acceptances and six emergencies.

Zoo Station presents appealingly with 54kg for Gayna on a present heavy 8 track with Regan Bayliss as the mare won on a soft 5 at 1600m with 57kg at Dubbo and previously a Wellington maiden with 59kg.

“First-up she’ll improve, but the 1400m was suitable at this stage of her prep – she’s a lovely progressive mare, we’ve got an opinion of her,” Gayna offered.

“This was a suitable race, anything shorter they’d have gone too quick for her. This mare’s range is 1400m to 1600m preferably.

“While she’s won on soft, we’re hoping for an upgrade from that heavy 8. That’s an unknown, first-up, I’d never exposed her on the worst side of heavy.

“Too taxing for anything coming back from a spell. But Regan has won for our connections before.”

Originally drawn in barrier 10, Zoo Station will come in two alleys at least. Already topweight Levi’s Storm (9), Auntie Monnie and Danza in the Dark (14) are early scratchings from a capacity field with six emergencies.

The emergence of several prospects for Gayna, including Zoo Station, and 14 winners so far this season is heartening for Gayna. She was forced to retire her best galloper yet in I Am a Cool Kid with recurring leg problems and bleeding.

“That was cruel, he was the fastest horse we’ve had in 30 years, we’ve kept him as a travelling companion,” Gayna explained.

Importantly in the central region how has the mouse plague affected her Bathurst stables?

“We’ve been very lucky where we’re located with our feed, compared to so many others. We probably got more cats than mice,” she quipped.

Meanwhile, the numbers and demand for a start on Saturday reflects on the upcoming $100,000 Highway prizemoney in July amidst unprecedented $9 million increases state-wide. Multiple series winners Danny Williams, Terry Robinson and Kurt Goldman have form runners.