Resilient Bathurst gelding Tags remains a focal point of one of the cruellest episodes in country racing and he returns to Royal Randwick on Saturday for a respected stable that emphatically deserves a change of fortunes. 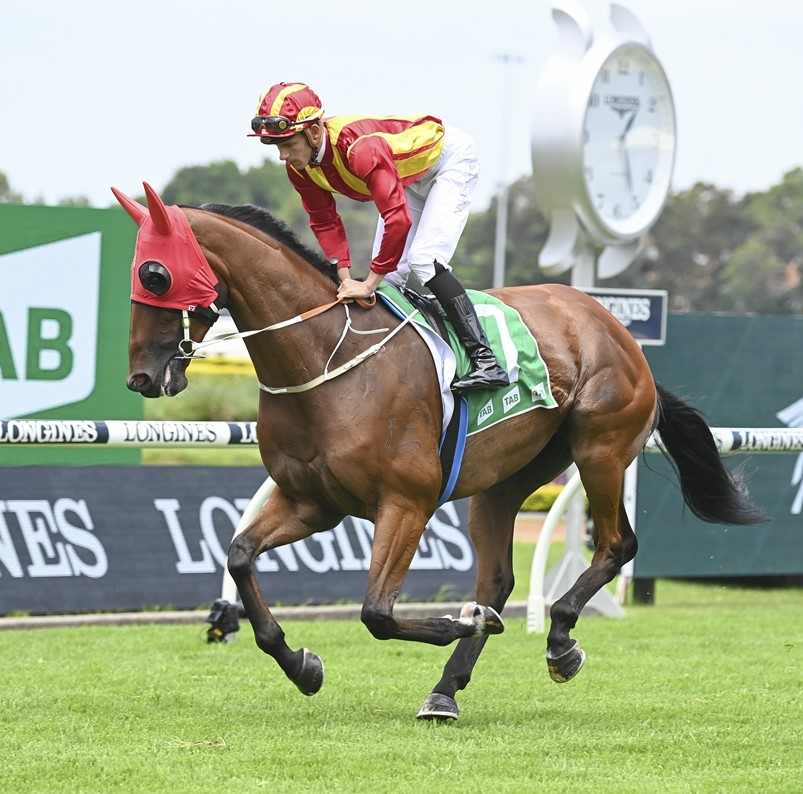 Back in February Tags qualified for the $500,000 Newhaven Park Country Championships Final at headquarters with a storming and unlucky second to classy stablemate Zoo Station in the regional qualifier at Mudgee.

Then, in an unmitigated disaster for Gayna and connections, Tags suffered lacerations to a hind leg days before the race, had to be scratched and soon after Zoo Station, contesting favouritism, was also withdrawn with an elevated temperature. But Gayna has kept it in perspective.

“As happy as we’ve ever been with him, really good run in that grade of race going into a Highway – you can’t dwell on bad luck, just move on.

“Zoo Station has to have months off with tendon issues,” Gayna offered.

“My only concern with Tags is coming off a first-up run on a very heavy track with weight having any effect. I don’t generally do that but that’s the way it worked out.

“He’s a big gangly type, has his quirks. Can switch off at the barrier, needs space and in his comfort zone. We’ll leave that to Kathy; she is riding just so well.”

While Gayna is an accomplished 30-decade horsewoman, a relative newcomer to training also attracts interest.

That speedster returns in a later race on Saturday while Loose Love has secured a Highway start as third emergency.

“I rate Loose Love. Is a three-year-old very much on the up, mum and dad and the family are in this gelding and I’m also in the ownership of Washington Towers. It’s a big thrill having two runners on the big stage and lucky enough to be drawn.

“Washington Towers is up in grade but he’s a talent, just too good for them in a BM 68 at Warwick Farm, won again with 61kg at Newcastle, so he’ll run well again.”

Washington Towers is ‘airborne’ – four wins from his past five starts this campaign and led unextended to win by a widening three lengths at Warwick Farm.

“Who knows, we might all be celebrating and staying in Sydney on Saturday night.”