Connections of Tamworth-trained Cassy’s Sister are baffled by the lack of interest in the mare after tickets were drawn during the week for the world’s richest race for country-trained horses, the $1.3 million The Kosciuszko.

The 14 winning ticket holders select a horse to race in their entry after agreeing with the horse’s owners as to how they will share the prizemoney. 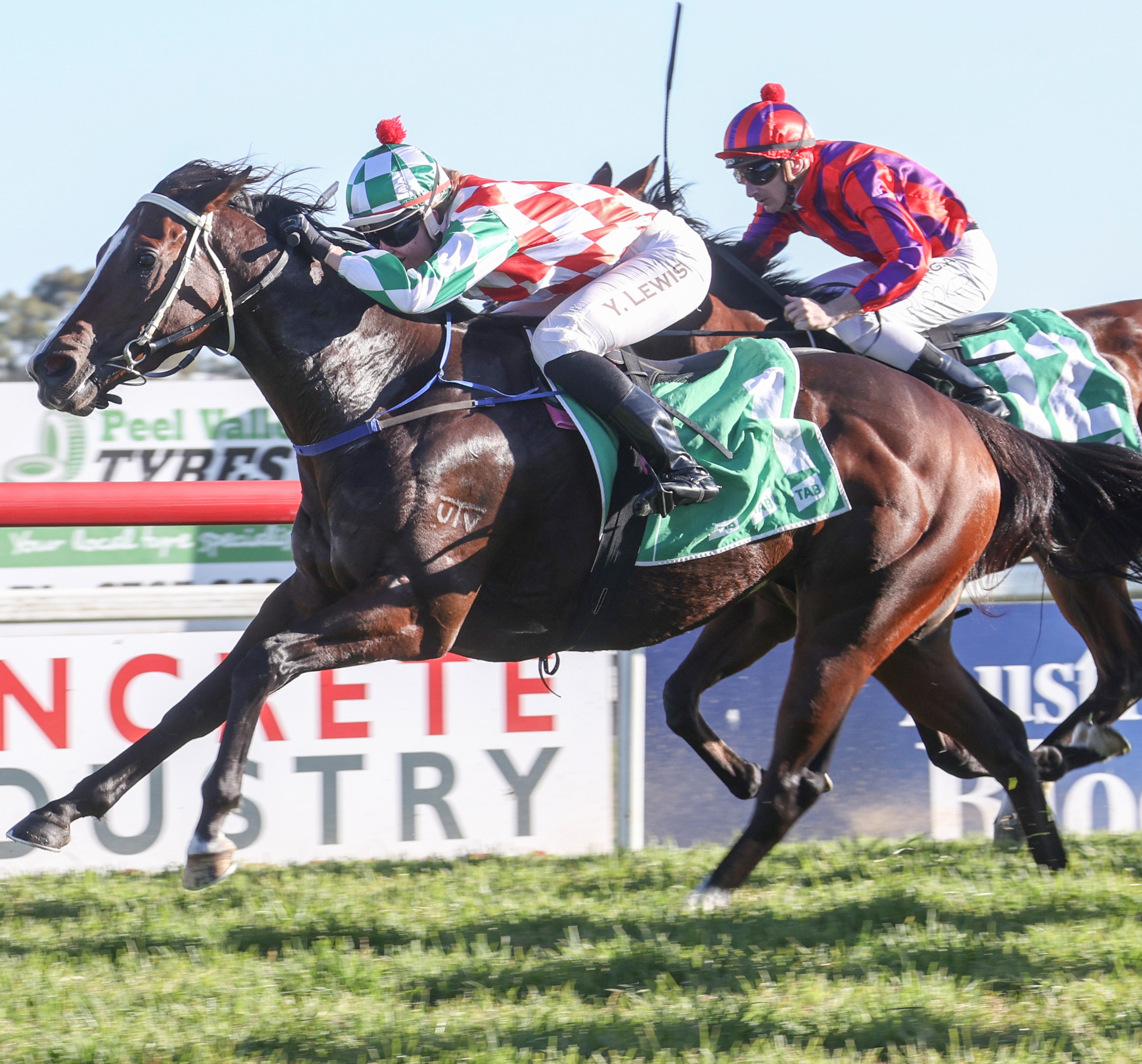 “This is a serious galloper,” trainer Troy O’Neile declared. “Two runs back she was trapped wide and put in a mighty effort to finish a narrow second at Grafton.

“In that race, she beat home Ice in Vancouver who is a $26 chance for The Kosciuszko and Aheadofhistime who’s at $34.

“She was initially at $26 then after that run went to $51. Then her last effort had to be seen to be believed.

“She missed the start by ten lengths and came right around them to finish third. Her head was in an adjoining stall and unfortunately, she ran a place so under the rules if a horse finishes top three the Stewards are powerless to declare her a late scratching.

“She has won four races and finished nine placings for $143,000 in prizemoney and over the distance of The Kosciuszko (1200m) she has rarely missed.

“I can’t believe she is a $101 shot when there are horses above her that haven’t even won a race. Hopefully, a slot holder realises this and gives me a call.

“I have her entered for the Kensington Track at Randwick next Wednesday but that’s not ideal; I’d rather keep her fresh, but I may be forced to run her just to show her off in order to gain a slot.”

O’Neile’s comments are echoed by Cassy’s Sister owner, Tony Aceti: “I’m a passionate horse owner and this mare is an absolute beauty.

“I’m no ‘Singo’ with a stack of horses but the ones I do have I adore. Cassy’s Sister is one of my favourites as her heart is as big as a house.

“She can lead, can sit behind or come from the back of the field; it doesn’t matter to her as she just puts in every time. She is a real fighter.

“After her last run when she missed the start by 50m, Mikayla Weir (jockey) returned and said it was a fantastic performance, she said the mare is a ‘machine’.

“It will be very disappointing if this mare, who tries so hard every time she races, doesn’t get a chance to show her ability in The Kosciuszko.”