Rising Bathurst prospect Life Well Lived ($4.80 into $3.90 favourite on TAB) is named in tribute to an enriched racing life and heritage, so sentiment rides with the key booking of Hugh Bowman into a Royal Randwick TAB Highway Plate on Saturday.

The Ryan family is a racing institution in the Central and Western Districts and in May last year, patriarch Don Ryan, a prolific Country Cups winner, trainer/ breeder and race broadcaster passed away peacefully at home, 87 years. 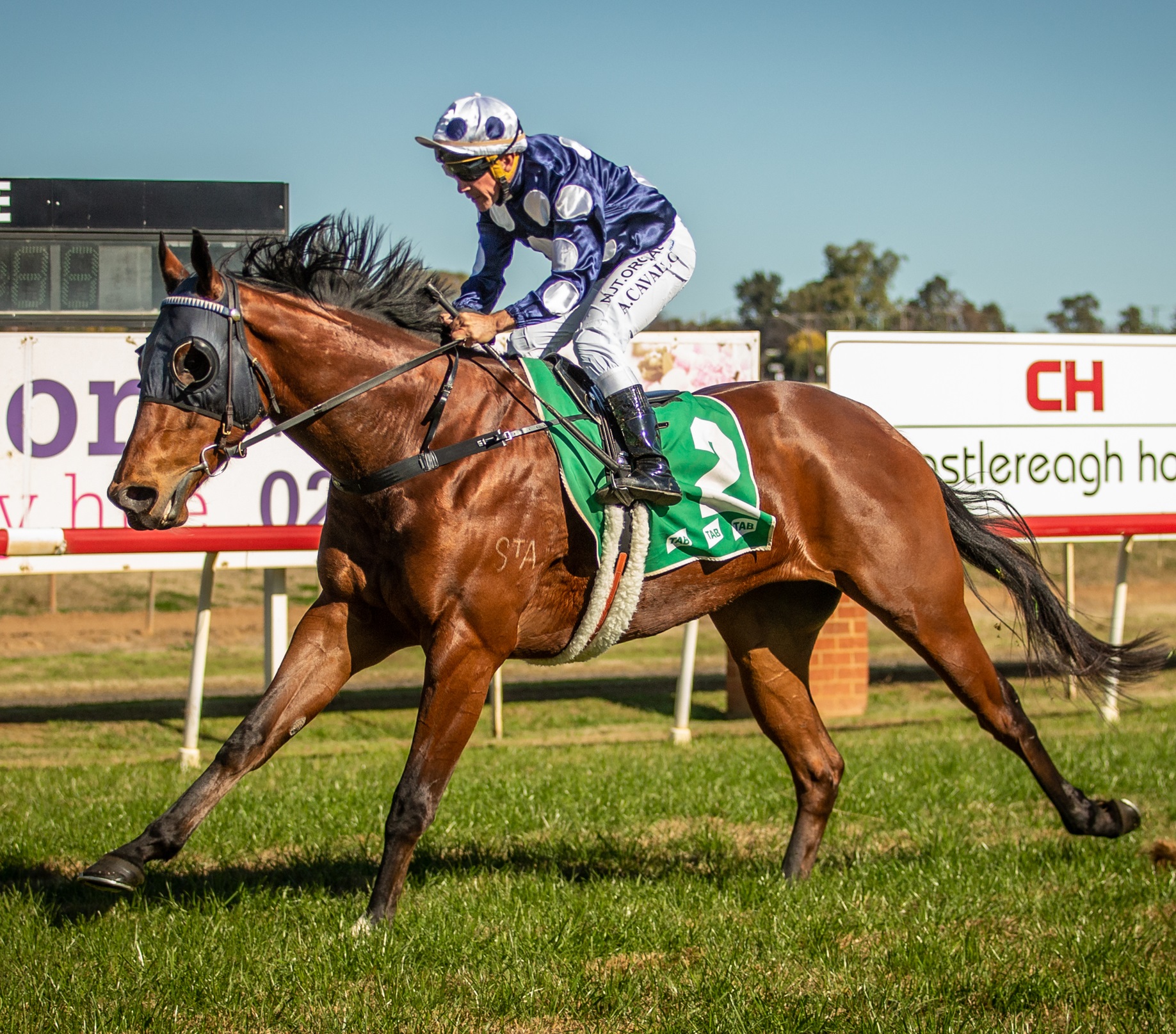 Don who once called regional racing and Rugby League with an emerging Ray Warren from Junee, bred Life Well Lived, by Vancouver a Golden Slipper winner and the dam Indirect, a Bart Cummings stayer.

“My brother Stephen and I were naming horses and we thought, this one is for Dad and our Mum, Diane; she’s 87, going strong, our inspirations – we just hoped this gelding had the ability to do them justice.”

That looks assured as the imposing four-year-old is going well on the strength of three powerful wins at Dubbo and Mudgee into a TAB $100,000 Highway Plate (1800m) with 59kg for Bowman.

Regular rider Anthony Cavallo was to be retained but had a more important booking.

“Anthony’s taken a holiday to visit his son in Canada, before he left he got us Hugh through their agents and we’re grateful for that.” Andrew explained.

“Dad knew Hugh’s father Jim really well. The Bowmans are from Dunedoo, rode as amateurs from sheep and cattle farms where Hugh grew up.

“Dad knew them well from regular meetings out here. It’s unusual but until now Hugh hasn’t ridden one of Dad’s and he started his apprenticeship in Bathurst (in 1997 with Leanna Aspros).

The Ryans haven’t raced in town since Don’s passing but have had Highway success.

And over the decades Don won numerous city races as did his father Frank who raced at Randwick and won his share in the days of Tulloch, TJ Smith and Bart Cummings.

As Life Well Lived is by a renowned sprinting sire, and from a stayer, likely the Ryans have found the ideal balance at 1800m.

“Hopefully, Anthony got off him when he missed a place at 1300m at Dubbo said we were on the wrong track; sprints are too short for him, races like he’ll stay.

“Needs a mile or even further. Sometimes you learn the hard way in this game.”

Back out to 1600m he was dominant winning by a widening margin at Dubbo.

“After that, with Anthony, we planned this Highway for the level of prizemoney and obviously another win and he’s ineligible.

“The ‘59’ won’t worry him, big strong type and Hugh will suit him. Better drawn out too, he needs galloping room to get into a rhythm.

“But I’m thinking he’s in the right race with his upside. These Highways are harder every season. But winning form is the time to come, race fit, and you know you’ll get the right ride.”

Paul was a long-time Waller foreman and solid form in stronger Brisbane Saturday grade. At present headquarters is a Soft 6 with rain about on Thursday.