It’s rare when esteemed local Tony Ball, who spent a decade with Godolphin, doesn’t have a runner in the Taree Cup, but he offers an educated opinion on Sunday’s TAB feature and big value with his stable on the day.

The Stack’s Law Firm $100,000 Cup (2000m) has again attracted the finest regional gallopers and leading stables and a capacity crowd is assured in fine weather. 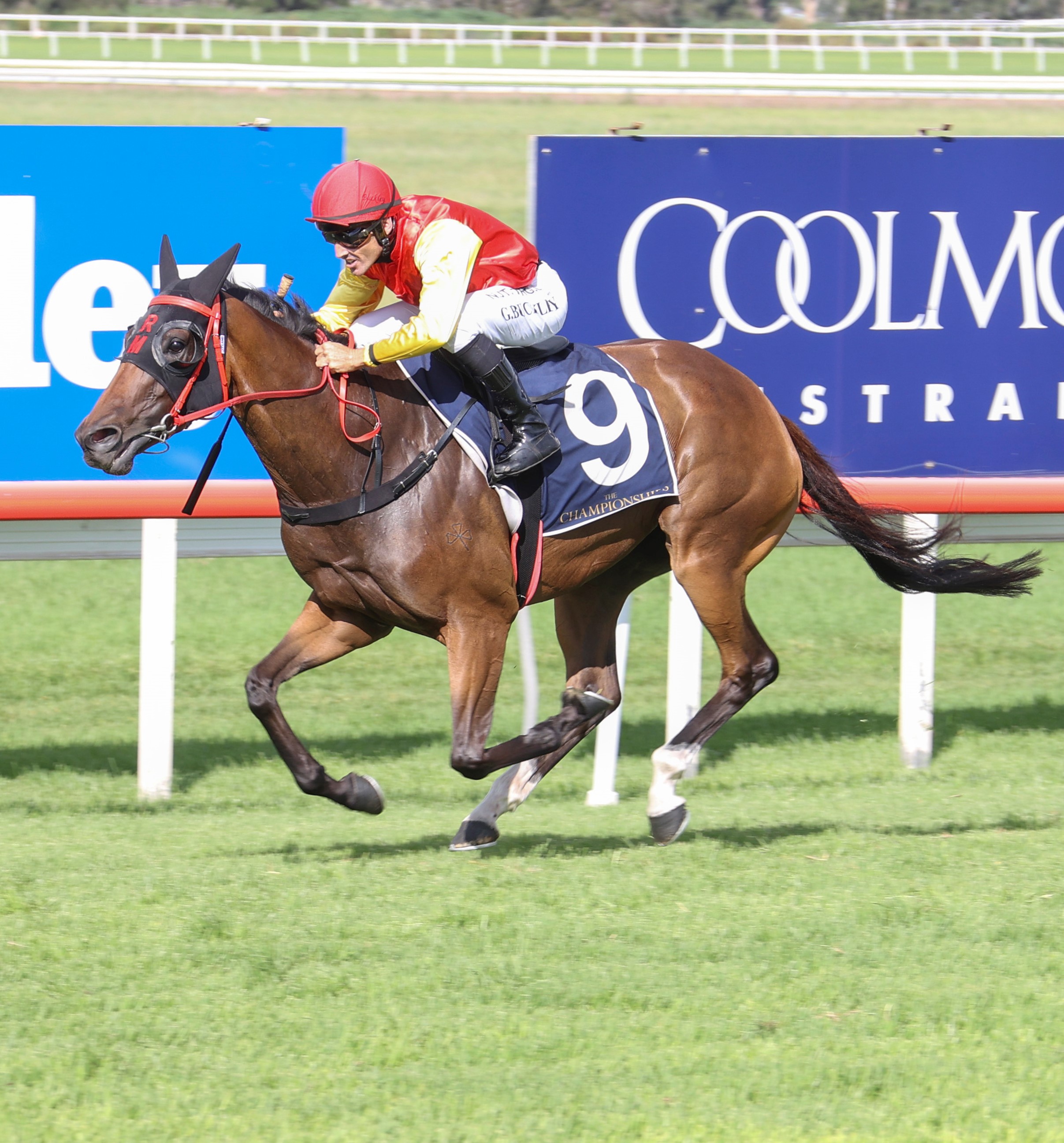 And Ball who was at Godolphin, originally with Peter Snowden, John O’Shea and Darren Beadman, before James Cummings took over, knows the local gallopers at Taree trackwork nearly as well as his own.

“Open Cup but Charmmebaby is the best horse in the race, her third in the Country Championships Final at Randwick behind Art Cadeau was enormous from a wide draw.

“That’s why she’s got 61kg and the Milligans have won a stack of features up here,” Ball offered.

“She was spelled then, set for this. I’ve seen her at the track and at five this mare is at peak, four runs back in. If there’s a doubt, she hasn’t raced over 2000m.

“But the Milligans and old Bob know how to win Country Cups, they’ll have her ready for it and she’s drawn well. If it happens to rain, Yuralla Boy is value.”

“He only got beaten a half-length by Charmmebaby at Newcastle, he was outstanding winning that Krambach Sprint.

“My maidens Xtra Approval (race 3) and Smashing Lucas (race 5) are a lot better than the form show, they’ll run us races.

“By the way Kody Nestor is back at Taree from Dubbo riding work.”

Punters can get a bank early with Kris Lees’s promising newcomers, Dawnburst (Race 2) to be ridden by WA’s Madi Derrick and Paradise Island in the following race with recent Group winner Dylan Gibbons to ride.

Madi rode Dawnburst when a close third to Wenet, a highly promising Waterhouse and Bott filly in smart time at Scone recently. Wenet is headed for better city races.

At present Taree is a good four in fine weather and a bumper crowd guaranteed.