The Listed $150,000 Furphy Winter Cup is the feature event of a 10-race program at Rosehill Gardens this Saturday as Australian Turf Club begins a series of celebrations to commemorate Her Majesty Queen Elizabeth’s Platinum Jubilee year

Heritage items and special displays of Her Majesty’s 70-year reign including her visits to Sydney racecourses will be set up in ATC Members areas along with historic pictures on LED screens across Rosehill Gardens.

Members will also be treated to “surprise and delight” food items along with on-course colour to mark Her Majesty’s achievement.

A second raceday celebration as part of the Queen’s Birthday Long Weekend in Sydney will be held on the following Saturday at Royal Randwick. 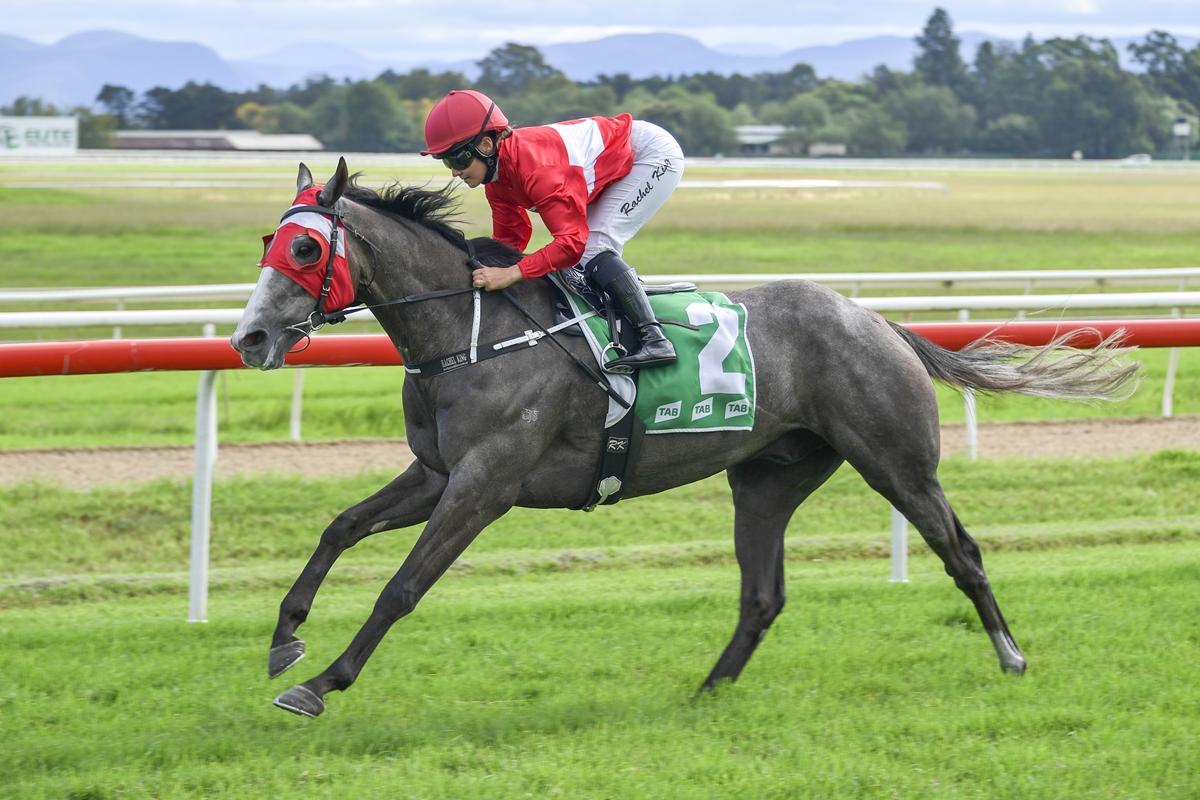 “The Australian Turf Club is thrilled to continue to be a part of Her Majesty’s great love of horse racing in her 70 years as Monarch and right up to this day,” Mr Barkley said.

“Not only has she been an honoured guest of the Australian Turf Club on three occasions, Her Majesty continues to race horses in Sydney in those world-famous Royal silks.”

The Gai Waterhouse and Adrian Bott trained Military Mission to be ridden by Rachel King has opened a $1.90-$1.85 TAB favourite in the Listed Furphy Winter Cup over the 2400m trip.

The Waterhouse/Bott team also has Taikomochi for jockey Brenton Avdulla ($15-$16) as the stable aims for consecutive Furphy Winter Cup victories.

General Admission tickets across the Sydney Winter season from 28 May start from $17 each via early group bookings at www.theraces.com.au with a 20% discount for Concession Card holders, and all pensioners admitted half price at the gates.

For all racing, hospitality, general and full ticketing information for Saturday and upcoming racedays visit www.theraces.com.au