This handsome Group 3 winning 5yo, after two solid trial efforts, will be kicking off his preparation this Saturday on the second day of the Sydney Autumn Carnival. There’s a solid card of racing which includes the Group 1 Galaxy and Group 1 Rosehill Guineas, which was won by Champion Thoroughbreds’ Zabrasive in 2010.

Lightinthenite will be running in the hotly contested Group 2 Ajax Stakes over 1500m with regular jockey James McDonald in the saddle who will be jumping from barrier 6. 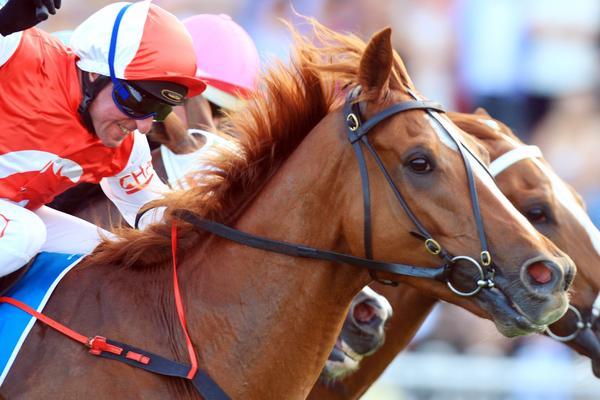 As mentioned, it’s a hotly contested race on Saturday and even though Lightinthenite has drawn a nice barrier, have had nice lead up in trials and Lightinthenite is a very good horse when sent out first-up, it will be a hard task.

Trainer John O’Shea has a number of good races planned for the gelding this preparation so hopes are high for a nice positive start on Saturday.