Rising trainer Clint Lundholm has extracted maximum value with discards from Godolphin and the Maher & Eustace stables as he zeroes in on another TAB Highway at Royal Randwick on Saturday where wet form remains a prerequisite. 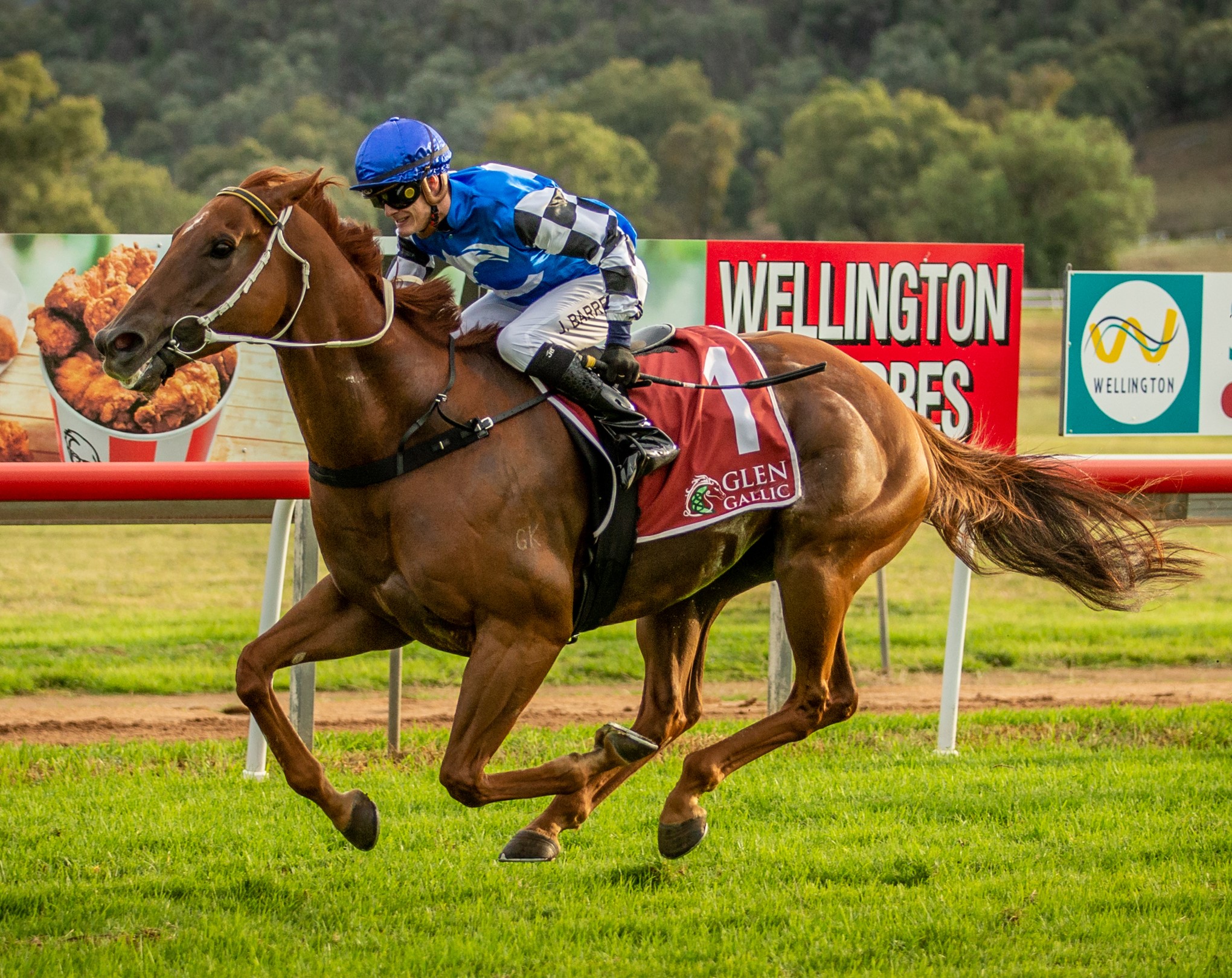 And Country Championship placings provide the strongest form lines as Lundholm elects for Ferus ($8.50 on TAB) as his Highway ‘weight’ runner to be ridden by Kerrin McEvoy with 59.5kg in a $100,000 Class 3, 1400m.

Lundholm also accepted with former Godolphin gelding Amulet Street for the far tougher Ranvet BM78 (1400m) also with McEvoy where he is an $18 chance on TAB.

“We went that way when Amulet was weighted the 62kg, we anticipated around that off his third in the Country Championships Final,” Clint explained.

“Too big an ask, while in the Benchmark 78 he’s weighted back to 56.6kg, so obviously a lot stronger race but he’s as good as we’ve had him.

“At Wellington he’s got 59kg in a Class 2 – his owners are making the decision which way to go. Ferus is still well in the Highway compared to what he’s been carrying of late.”

Clint and connections have covered costs with more to come, buying both off the internet.

Amulet Steet departed Godolphin as a long-time maiden and Ferus with issues, moved on from the Maher & Eustace Melbourne premiership stable. Neither were deemed city grade.

“Well-bred still only four and five and lightly raced. Ferus had bone chips, rectified with surgery, gave him a long time off and he came back perfect,” Clint explained.”

Ferus sure did. After a solid third in the WRA Country Championships at Coonamble behind Great Buy and Amulet Street, Ferus was allocated 64.5kg before a claim winning a quality Golden Spur at Wellington.

And then 63kg prior to an allowance and running third at Orange on a Heavy 8.

“He was left in front with the young kid a bit too early and was vulnerable. Out to 1400m on Saturday is no issue he closed well enough at 1400m in that Championships leg.

“We’ve drawn inside, he’s an on-pacer and handles the going if it stays heavy.”

On-pace is the only place to be at headquarters of late in the heavy. While the track has coped amazingly to allow racing amidst ongoing deluge, many leaders have been winning.