‘In the Zone’ Reece Jones might have relocated from Scone to Sydney indentured to John O’Shea, but he’s more than qualified to assess sprinters from his former home track who have an overwhelming presence in Saturday’s Rosehill Gardens TAB Highway where the prerequisite again is heavy track form. 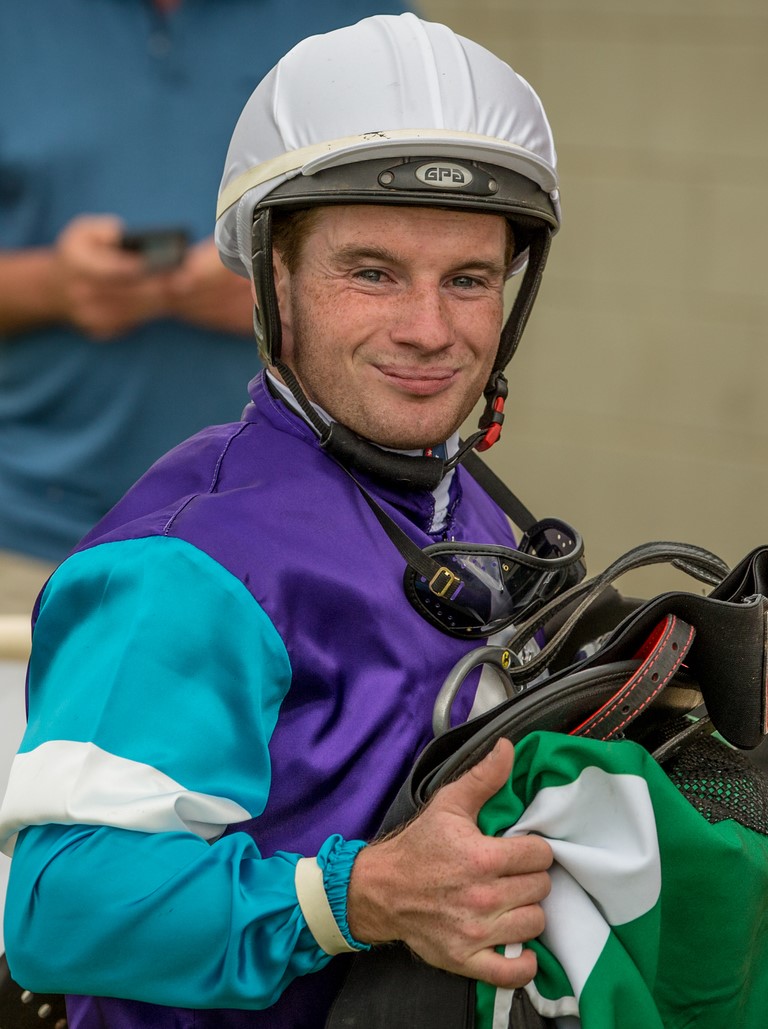 Both have proven Highway and wet track form, Overextend, runner-up in two recent Highways on extreme heavy with Reece who also has ridden Lucky Banner.

Reece rode Singleton’s Comonic ($6.50) for an impressive recent Hawkesbury win on a Soft 7.

While it’s a patient wait for Northam and Reece, the positives are jockeys not yet declared for two rivals and invariably Highway scratchings through wide barriers in capacity fields. Or the avoidance of heavy tracks.

“Overextend is just so genuine and as a three-year old, absolutely has so much upside, ran super in Highways, drew the extreme outside and should nearly have won last start, so we know he can concede experience to older horses,” Reece offered.

“Handles all surfaces but yep, his best form is probably on rain-affected. Gets that again and this time we’ve drawn inside, runs us a race for sure.”

The Outreach gelding was beaten less than a length by Boom Boom Basil at the ‘Gardens two weeks ago after a solid second to Hardware Lane in a Hawkesbury episode.

“Lucky Banner tends to get back and her best is over further, but she does have fresh form and at 900m.

“I rode Comonic for Scott when it won, it’s pretty smart, turn of foot and progressive. It’ll race on-pace from that gate (barrier two).”

Meanwhile, in career defining times, Reece, the stepson of former leading rider Neil Campton, was in high demand by the Sydney stables of Waller, Godolphin, and Snowden before pursued to link with O’Shea.

He rides three for the new stable amidst eight rides on Saturday. Reece has topped the century of winners this year and rode a treble at Royal Randwick last June.

Reece’s strike rate still with a 2.5kgkg claim is gilt-edged, hence the attraction for the profile O’Shea. Reece’s momentum likely continues on a present Heavy 8 at the ‘Gardens.