Paul Shailer, a 14-year Chris Waller foreman, now on a solid streak training at Port Macquarie, started in a humorous mood assessing his sacked Waller gelding Relucent as “promised the world but delivered an Atlas,” into a Scone TAB Highway on Saturday.

Seriously though, if there’s ever been more convincing form into a TAB $100,000 Class 3, 1500m episode at the tremendous Scone Stand-Alone Saturday meeting, form students will be challenged to remember. 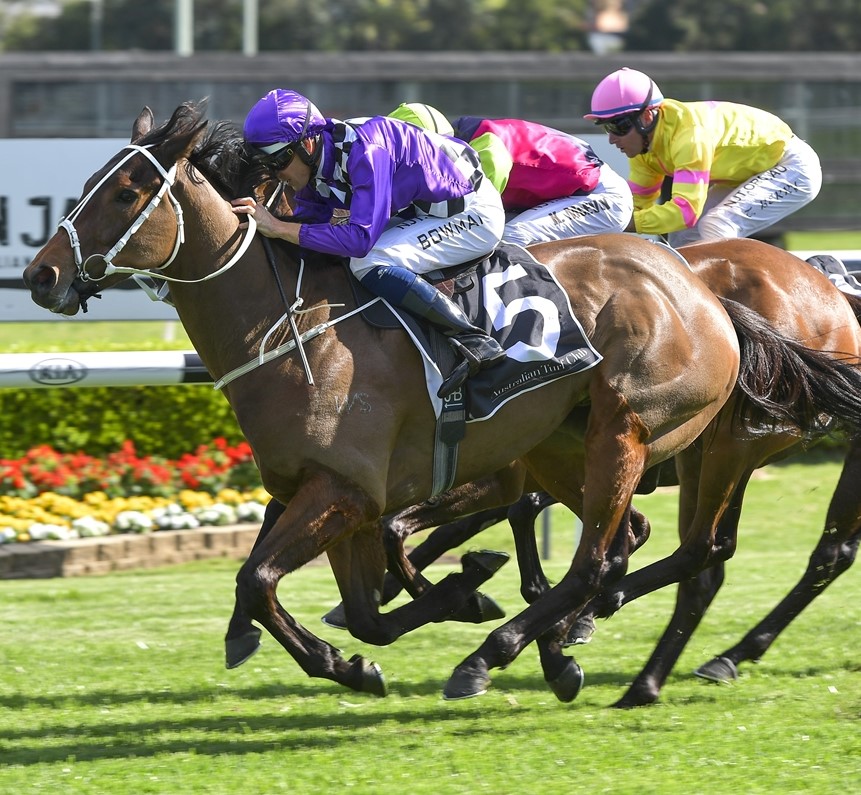 Relucent’s 62kg topweight with Hugh Bowman is certainly well earned and then some. Currently he is a $10 chance on TAB.

The horse finished fourth in the Group 1 2019 Victorian Derby behind Warning and has numerous placings in Melbourne and Sydney Saturday grade.

Still only five years, if he’s remotely near the form of three years ago, and Paul is confident he is, the Savabeel protégé has to be hard to beat back to a country Class 3.

“I know him from way back, had the talent but forgot how to win. But this prep, he’s going far better, three really nice trials into this and Hugh has won on him.

Shailer’s had a licence only since last September, trained 45 winners with a 12% win and 45% place strike rate.

“He came here with no issues whatsoever, lovely animal, just didn’t fulfil that early promise. But he was competitive in Group three-year-old races.”

But just the solitary win ridden by Bowman at Canterbury Park, and a gradual decline saw Waller banish him to the sales over a year ago.

“I’d say he frustrated Chris on what he promised but didn’t deliver. But no link with our past association.

“We just saw him listed on the website, I’ve had plenty to do with him and decided to buy him for regional racing. He’s obviously not where he was at three, but he came here in really good order and we won a race.

“Off the three trials, I’ve got confidence in him in this grade, and the weight was expected. His best form is over more ground, but he’s got first-up form and where I want him.

“We did target this race for this distance range a while back. But we don’t want a heavy track, no worse than a five or six.”

Shailer is a major mover on the north coast with a team of over 30 stabled at “Port”, an impressive strike rate and maintains an association with leading northern trainer Matthew Dunn.

Meanwhile Scone is presently a Soft 5 with the rail out 3m from the 800m to the winning post, and true the remainder.