Rising in status with every season, the TAB Highway series is invariably the launching pad for Country Championships and The Kosciuszko winners, and Dubbo’s Brett Robb emphasises the response for the resumption of the series at Royal Randwick on Saturday

From an unpreceded 33 Highway nominations on another tremendous day of Group racing at headquarters, Robb amidst a super period, entered four last start winners for a capacity $100,000 Class 3, 1200m. 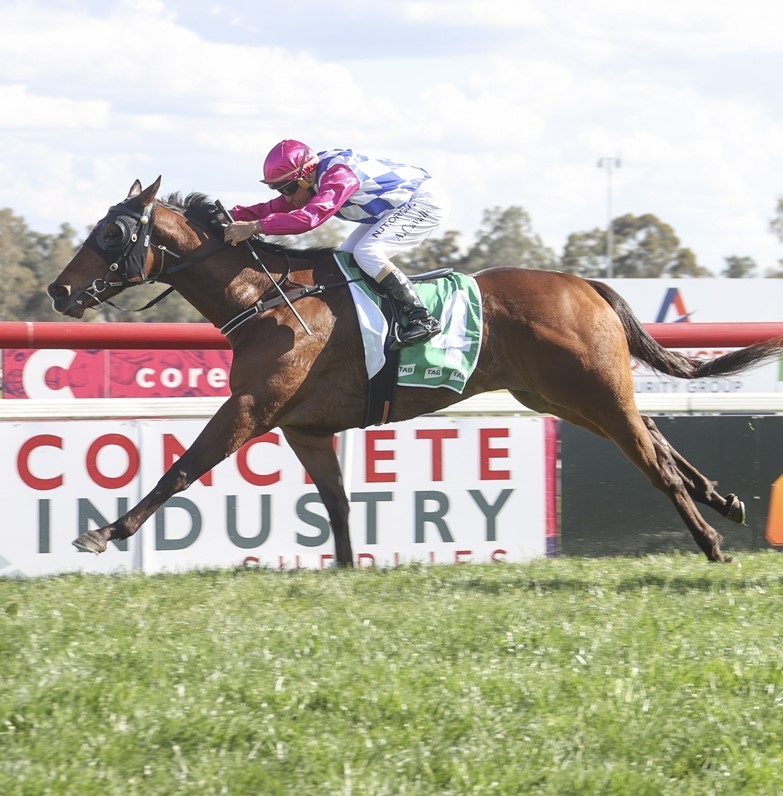 In a wide-open race the $6.50 favourite is Wagga galloper Sparring to be ridden by James McDonald.

Aside, many form students may zero in on Brett Cavanough’s Street Power who easily beat cult galloper Shelby Sixty Six in a Newcastle Highway before his phenomenal Group I efforts.

But Robb has the form and confidence operating at an outstanding 17% winning strike rate.

And his three representatives are in a rich vein of nine wins between them in limited starts.

“Hot race but you’ve got to come down while they’re eligible and in winning form, it’s a 100 grand race compared to staying at home and another win and they don’t qualify,” offered Brett who rides his own trackwork.

“We’ve got around 30, as many as we can handle, nice spread of ability and upside, we’ve been winning our share and I think we’re coming with the right form.”

No argument there – Boom Boom Basil and Dalavin have won six races between them from just 12 race starts.

Also, an important factor is Brett’s long association with former top jockey Kody Nestor. Kody took a break from training and transferred Boom Boom Basil and others to Brett who also took over Nestor’s Dubbo stables.

“We’re mates and go back a way with my dad (Rodney) it’s taken a while to get this horse right, on his work previously he wouldn’t beat picnic horses.

“I said to Kody ‘nobody knows this horse better than you, come down and trial him’.

“They won the trial at Mudgee, time was smart, Kody said it gave him a good feel and he’s worth taking to Sydney.

“Dalavin is flying, never been 1200m but I reckon he’ll get it, been winning with something in hand. Speed horse, which might offset the barrier and he loves the heavy if it stays that way.

“Beau Factor has heavy form if he’s up to them, but he’s gutsy trier and last start winner.”

Brett had the best possible education as a long-time foreman for his father, country icon Rodney Robb.

“Dad told me way back if they’re in winning form take them anywhere, you don’t know how far they might take it. Can’t go broke winning races.

“But it’s also a great experience for the owners coming to Randwick on another big day of Group racing.”

Meanwhile, talents who came through the early Highways to win the greatest regional races, include It’s Me, Handle the Truth and Art Cadeau.

At present headquarters is rated a Heavy 8 with some rain forecast, but will clear up for Good Friday and Easter Saturday.