Randwick trainer Mark Newnham has unfinished business with Spirit Ridge which is on target for his first win in almost a year in the $200,000 D & S Taber Electrical Wagga Gold Cup (2000m) on Friday.

Spirit Ridge ($9 on TAB) ran second in last year’s Wagga Cup behind Inverloch and at his next start was taken to Brisbane where he captured the $200,000 Group 3 Premier’s Cup over 2400m at Eagle Farm. 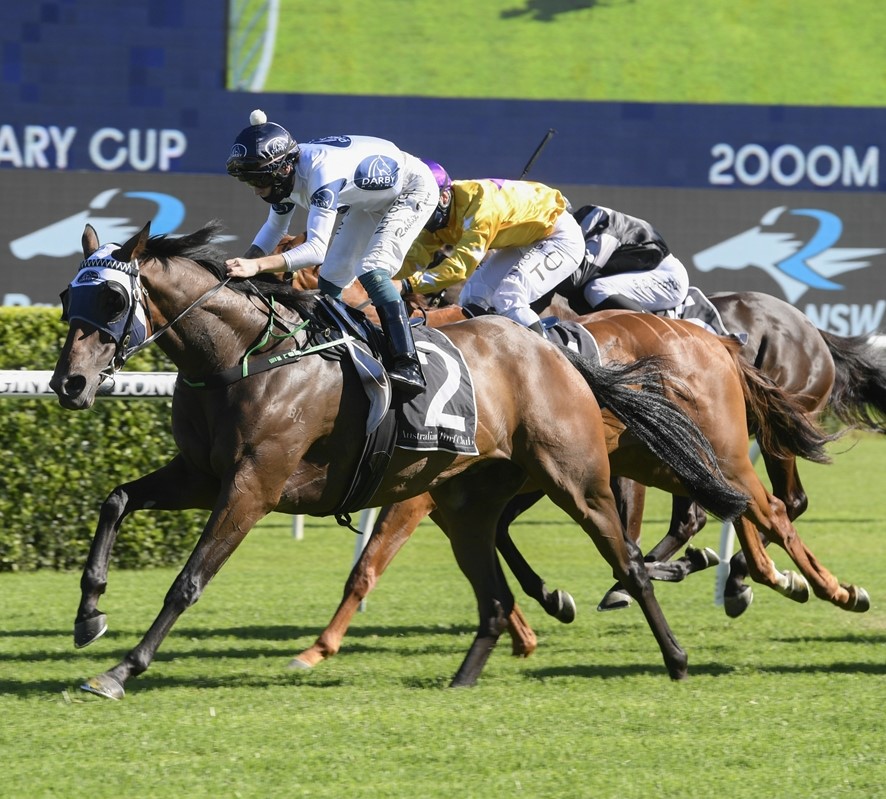 It was the seven-year-old’s last win and Newnham feels the galloper is well placed to break through again.

“I thought he was a bit unlucky last year in the Wagga Cup and we always wanted to go back to try and win the race,” he said.

Spirit Ridge, who will be ridden by stable apprentice Tom Sherry, ran his best race this campaign last start when fourth in the Easter Cup at Caulfield.

That was his third start this campaign and all of those have been at 2000m, he also excels on soft racks with three wins and a second from five attempts.

Newnham, a former top jockey and assistant to the Gai Waterhouse stable, is looking to complete the big three races in the region.

Last year, Newnham captured the Wagga Town Plate with Marway then took out the Albury Cup in March with Harmony Rose who has since been retired due to injury.

There is only the Wagga Cup remaining for Newnham to win in the Southern Districts and he is keen to complete the trifecta after last year.

“The horse is spot on for the 2000 metres and having raced at the track before is a bonus,” he said

The horses at the top and bottom of the field – Warning and Dolphina – have both been scratched as well as Pancho from the Chris Waller stable.

The country’s premier trainer will now just go with Irish Sequel ($8) and Aleas ($5.50 favourite) which fought out the finish of a six-horse race at Randwick on April 23. The duo was imported to Australia as was Spirit Ridge who has won a few races here in his two years.

Five Kingdom ($8) is due to win a feature race after finishing second in the Albury Cup and third in the Canberra Cup. The gelding is yet to finish further back than fifth in 11 starts for current trainer Matthew Dale.

Trainers Anthony and Sam Freedman’s decision to scratch Warning leaves them with just Ain’tnodeeldun ($6) which ran his best race last start when second although beaten five and a half lengths.

Trainers Gerald Ryan and Sterling Alexiou are well represented at the carnival and will have Reggiewood ($17) starting from gate two. Reggiewood has started four times in Australia for two wins with his three attempts at 2000m producing two victories.

Cup prelude winner Roman is rated as a $41 hope. He is one of four horses from Canberra in the Cup with the Southern Districts not represented after the scratching of Dolphina.

There will be eight-races on Wagga Cup day with the feature race to be conducted at 4.20pm.