As an emerging young trainer, Goulburn’s Kurt Goldman enjoyed a phenomenal introduction to the elite and his eye for talent and placement remains as comeback four-year-old Private Agent ($5 on TAB) jumps grades into a Royal Randwick TAB $100,000 Class 3, 1000m Highway – a tantalising support on Saturday to a tremendous day of Group racing.

Early scratchings include Tango Stepz (drew gate no.18) and Whatyoulookingat (no.12) with exciting The Kosciuszko prospect Nadaraja the $2.40 favourite. 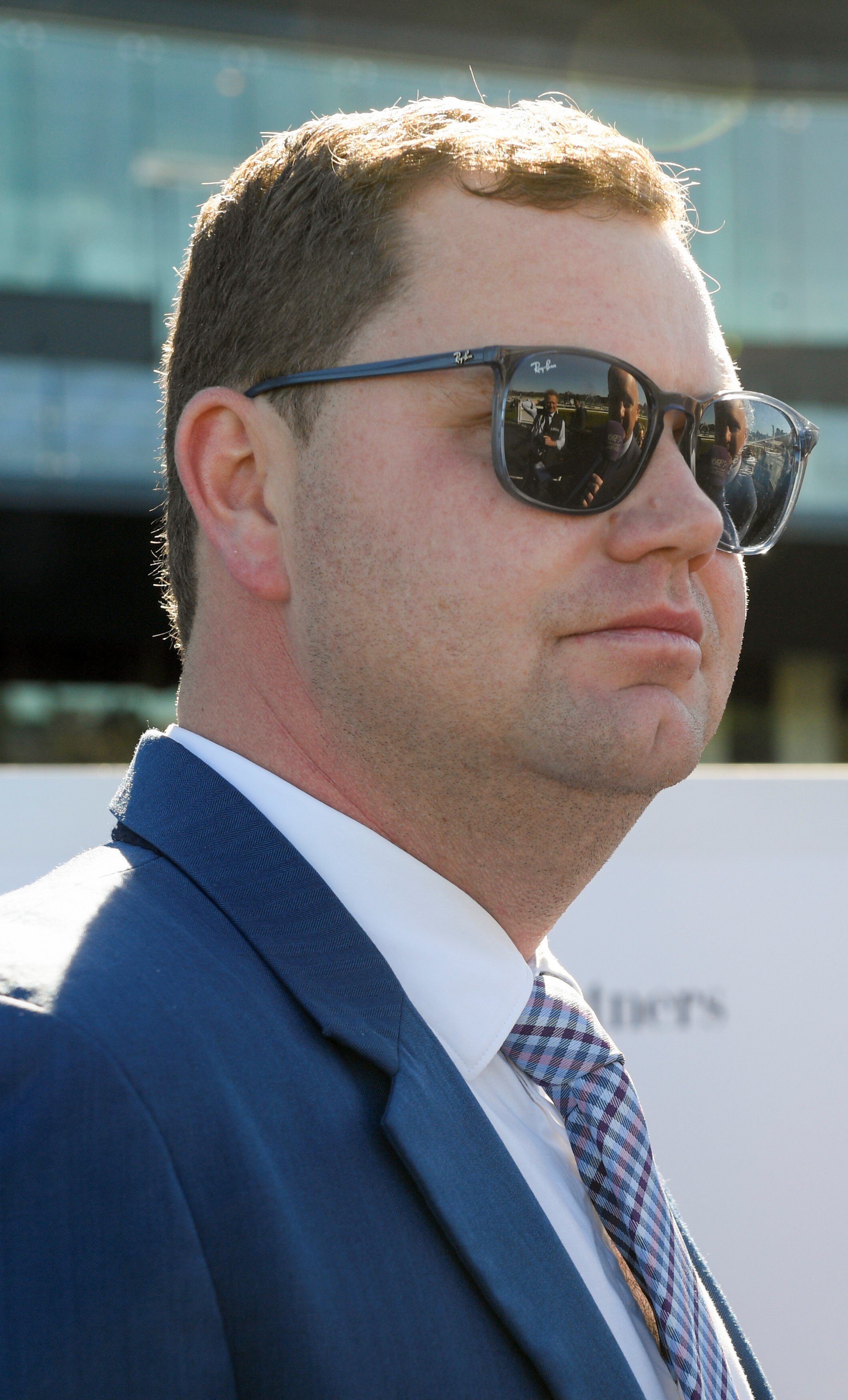 Meanwhile, from the 2015/16 seasons, little-known Goldman emerged to win Group and Listed races in Sydney, Melbourne and Brisbane with Hellbent, Eckstein and Faust for the syndicate of Kurt’s major backer, former Wallaby Alan Cardy.

Private Agent is in those interests, following a year’s spell, from throat surgery.

A winner of a modest Wagga Wagga maiden in July he carries 54.5kg for Kathy O’Hara.

A massive indication of his potential was at two years old, Kurt threw him into the deep end in town in May last year. What a form race that turned out to be!

The winner Macroura won a Group 3 in February, Wild Ruler finished second and of course, has progressed to Group I company with form around Nature Strip. That day although unplaced, Private Agent finished a length behind Wild Ruler.

“He certainly did, long time ago but we’ve always had a high opinion – impressive, was always going to go through the grades before going amiss.

“He’s come back as good as ever – the technology now for that type of surgery is always advancing. He’s been in work a while, off those two trials, fitness and attitude he’s where we want him.

“We’ve used blinkers, but he’s focused and ready, or we wouldn’t be coming. I’m not concerned jumping from a maiden to a Class 3.

“If they’re exceptional they’ll do that against country grade where a lot of them have reached their levels.”

A prime example is the Cavanough’s It’s Me who won a Highway off a modest maiden win and then dominated The Kosciuszko.

“We’re drawn well, well weighted and I hear a couple that would have been strong in the market won’t be running.” At present headquarters is a soft 6 with clear skies.